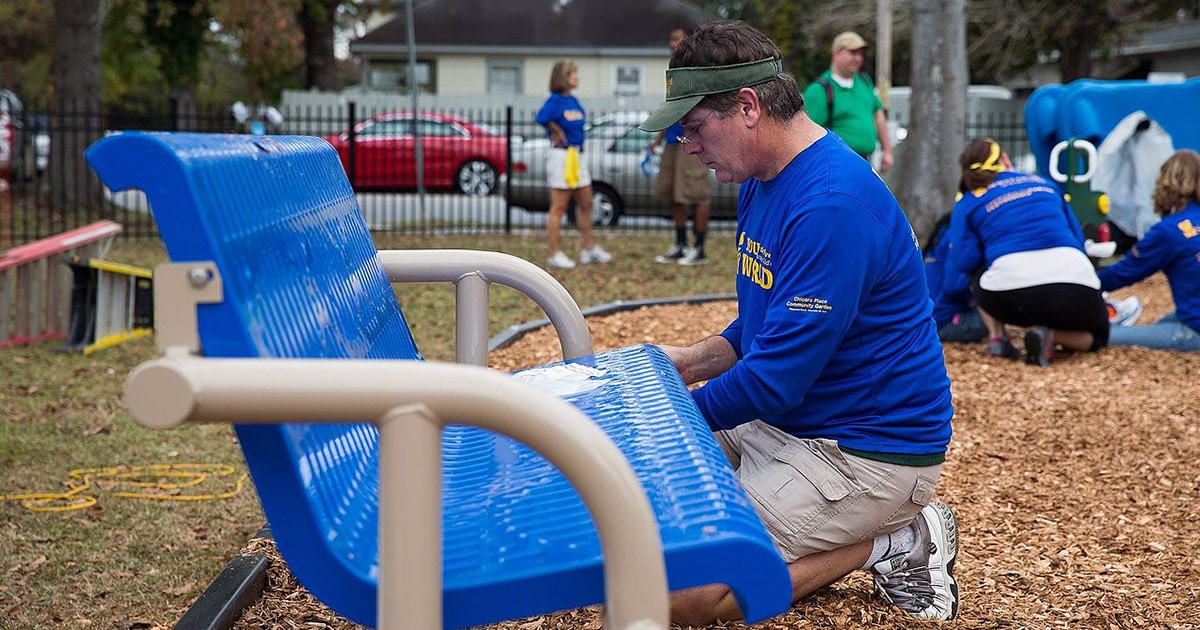 When is common sense coming back to education? Our politically correct, litigious society is taking more and more away from the education of our students.

The Playground Bulldozed by a Splinter

I had a conversation this week with Sean, the man who visits my house quarterly to spray for carpenter ants. We always talk about education because he knows I was a teacher and he is an involved parent.

He told me about a playground at his son’s school that cost $30,000 to build a few years ago that was recently bulldozed over. Why? Because someone had gotten a splinter. And now they need to raise money to build a new one at a cost of $60,000.

Huh? Couldn’t there have been a less expensive solution? He and the other fathers offered to give up their weekends to sand the wooden parts of the playground and cover it with a plastic coating so that no child would get a splinter. They were told they couldn’t because it conflicted with the custodian’s union. The custodians couldn’t do that work because they didn’t have the time. So instead, they knocked the playground down.

Sean also talked about this great program they had each morning where all the students in the school (an elementary school) gathered together in the morning to discuss the issues of the day for twenty minutes. Then they went off and began their day.

Students absorbed all sorts of information in this less traditional part of the day, as he said “the knowledge sneaked in.”

Again I ask, “Huh?” I understand the pressures on education but please, let’s use some common sense and see that if something is working, keep it!!

Why is Paper So Hard to Get?

I’ll admit, coming from the world of business as well as education, I find a lack of common sense extra frustrating. In business, if we need something, we get it.

In my school, if there was no paper in the classroom, we had to requisition it through the department chair. Not sure how that helps the class that’s about to happen. Life happens and, even though you might have had paper there that morning, it might be gone due to whatever other class met in that room besides you.

I always created a good relationship with the custodial staff and they never hesitated to help me out if I needed it. Common sense.

School districts are taking body mass indices (is that really their business?) while taking exercise away from the kids at recess because they don’t want anyone hurt. My school went from physical education every other day to PE just one semester a year. Only need physical activity for half a year? Where’s the common sense?

I don’t have an answer here for this lack of common sense. I do know that we as educators have to overcome a great lack of it around us. All I can say is that it’s time to wake up and do what makes sense.