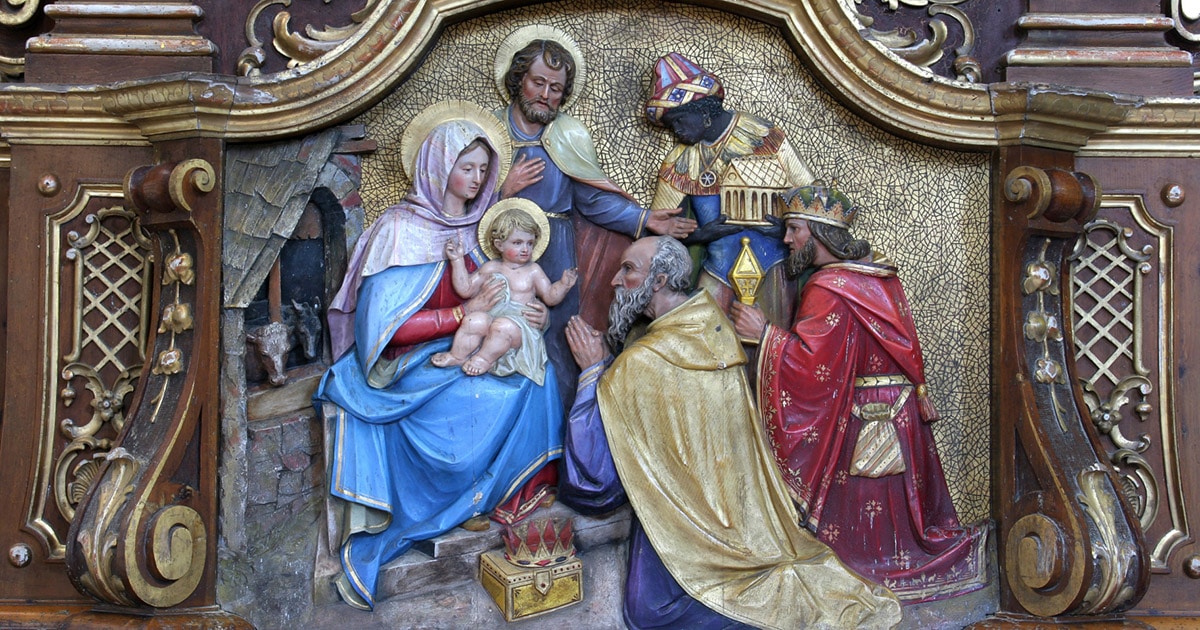 If you’re interested in teaching religious studies, a popular path is to do a faith-related degree with a Christian college or university. Here are some good choices to consider for becoming a classroom teacher. These are our top 10 Christian colleges and universities in the United States.

Also, check out this article: Top Religious Universities in Australia.

Based in Phoenix, Arizona, Grand Canyon University is home to over 8,000 on campus students. Unlike many of its competitors, it offers in excess of 100 online degrees increasing its reach and scope to a wider national and international catchment area. Despite being an interdenominational institution, it remains fully committed to the Christian faith by requiring its students to attend twice weekly chapel services either in person or online.

Tucked away within the Blue Ridge Mountains of Virginia, Liberty University is one of the largest Christian colleges in the world. It leads the way in terms of providing affordable courses for its students as it is a not-for-profit institution. Furthermore its affordability is extended to its dynamic offering of over 160 wide ranging online courses. It is often ranked as one of the best providers of online tuition in the US.

Founded in 1889, Saint Leo University is the oldest Catholic higher education establishment in the state of Florida. It is widely regarded as a leader in terms of online courses offered, and has the reputation of being a major provider of higher education to the U.S military. It offers prospective students 15 undergraduate major programs and 40 distinctive graduate degrees and certifications, marking it out as an established university of multiple disciplines across both the arts and sciences. Saint Leo’s has a large study abroad program, with destinations such as Sydney, Australia and Bogota, Colombia.

University College stands to the north of Los Angeles, California. Founded in 1889 in the Evangelical Christian tradition, the university has developed into The University of The Pacific; a bastion of higher learning on the west coast. It provides access to over 100 associate BA and MA courses, and is annually ranked among the top universities within the USA by national and international news, media and educational specialists. It is also worth noting that University College offers the opportunity for students to study a wide range of courses at both full-time and part-time level.

Established in 1895, Graceland University is a liberal arts university with a strong Christian ethos. Its booming campuses in Lamoni, Iowa and Missouri are a sign of its vast student base. A popular institution with prospective students, the university has fantastic feedback from its students and boasts high course rankings in the specialisms of nursing and education.

A relatively new institution having only been established in 1985, the Indiana Wesleyan University is a regional university founded in the Wesleyan Christian tradition. It is a Christ-centered and student focused liberal arts university that is the largest member of the Council for Christian Colleges and Universities. It is the largest private university in Indiana and owns Excelsia College in Australia, giving it links into the Australian university system.

This university was established at the start of the 20th century in 1902. It is an evangelical institution with a reputation for its flexible hybrid courses, whereby students can choose to study part-online and part on-campus. There is a mandatory daily chapel program featuring a variety of speakers from around the world. Unlike many of its competitors all of its faculties require undergraduate students to earn a minor in Bible studies by studying at least 30 credits of Bible studies throughout their university career.

Wheaton College of Illinois is an evangelical protestant institution, offering a reputation of excellence within the liberal arts. It boasts an impressive 91% graduation rate with a 90% employment rate two years post graduation. Both figures of which are well above the national US average. As a liberal arts institution, Wheaton College has a proud liberal tradition having graduated Illinois’ first ever African-American graduate. Noted for its emphasis on quality academics and deep faith, Wheaton College provides an education equal to its provision of religious doctrine.

Emory University is one of the best Christian universities in the US and is ranked 52nd overall. Based in Atlanta, Georgia, it was founded along Methodist and Episcopal traditions in honor of Methodist Bishop John Emory. The university has an unprecedented reputation of providing holistic and pastoral support to its students along with a 91% graduation rate and a 91% employment rate two years post graduation. The university also has a high student satisfaction rate across its faculties, with 82% of students believing that their professors invested a lot of time and effort into their tuition.